Committed To
Our Owners

Looking for information about McLean Virginia property management? McLean is an strong, reliable place to own real estate in Northern Virginia because the real estate market in McLean Virginia is strong–and is projected to remain reliable for years to come. With an abundance of luxury homes, well-kept neighborhoods, and competitive schools, McLean is a highly sought after place to live. On average, over 50% of the homes in McLean are valued at or over $1.2 million. The McLean real estate landscape is highly competitive and expensive. However, if you currently own property in McLean, you are well-positioned to enjoy a stable a rental market.

What McLean Owners Say About Us

WJD have been managing my property in Virginia now for more than 2 years and I have been thrilled with their level support and professionalism. I am more than glad that I selected David and his team to look after my property. I live in another state and rely on WJD to manage finances, property maintenance and any tenant issues. I feel 100% confident that WJD will take care of my asset, provide me with timely and effective communications, and support me as a property owner in any tenant related issues that may arise and have arisen in the past. Simply put, these folks are the best.

Why Own Rental Property in McLean Virginia?

McLean is an unincorporated community and census-designated place (CDP) in Fairfax County in Northern Virginia. McLean is home to many diplomats, military, members of Congress, and high-ranking government officials partially due to its proximity to Washington, D.C., The Pentagon and the Central Intelligence Agency. It is the location of Hickory Hill, the former home of Ethel Kennedy, the widow of Robert F. Kennedy. It is also the location of Salona, the former home of Light-Horse Harry Lee, the Revolutionary War hero. The community had an estimated total population of 53,673 in 2015, according to estimates prepared by the United States Census Bureau. It is located between the Potomac River and the town of Vienna. McLean is often distinguished by its luxury homes and its nearby high-profit shopping destinations: Tysons Corner Center and Tysons Galleria. The two McLean zip codes – 22101 and 22102 – are among the most expensive ZIP Codes in Virginia and the United States. In 2018, data from the American Community Survey revealed that McLean was the 3rd wealthiest city in the United States, based on its poverty rate of 2.6% and its median household income of $190,258. Capital One, Mars, Geebo, Booz Allen Hamilton, Freddie Mac, Hilton Worldwide, DynCorp and the Gannett Company are among the companies based in McLean, Virginia.[15] Many businesses in neighboring Tysons Corner, particularly those east of Leesburg Pike (VA Route 7) have a McLean mailing address, because the US Postal Service boundary for West McLean (ZIP Code 22102) generally follows Leesburg Pike.

As of 2012, 61.6% of the population over the age of 16 was in the labor force. 0.4% was in the armed forces, and 61.2% was in the civilian labor force with 58.4% employed and 2.9% unemployed. The occupational composition of the employed civilian labor force was: 73.2% in management, business, science, and arts; 17.9% in sales and office occupations; 5.5% in service occupations; 2.0% in natural resources, construction, and maintenance; 1.4% in production, transportation, and material moving. The three industries employing the largest percentages of the working 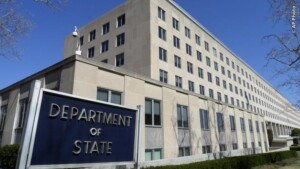 US Department of State

Working with WJD is easy! 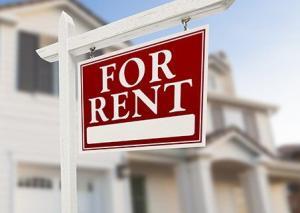 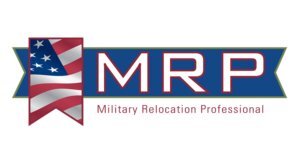 WJD Management is a contributor to Inman, a real estate news provider for realtors and brokers.
Scroll to top